We’re building a global movement to bring balance to our lives, our communities, and our world.

We are living out of balance.

It’s clear. We are living dangerously beyond our means, out of balance with our planet.

We could list the symptoms, but you know what they are. You are either trying to do something about it (maybe feeling a bit small and helpless) or – understandably – trying not to think about it too much. Here’s an idea to help, based on a new reality we can all tap into.

On Christmas Eve 1968 Apollo 8 came round from the dark side of the Moon, and Bill Anders took a photo. It has become known as “Earthrise” – and that’s exactly right. It was a new dawn in every sense, for the next pictures he took were the first of our whole planet suspended in space. A new One World era had begun.

Now all of us can zoom out to take Bill’s place in space, to imagine our shared home, our shared resources, our shared destiny – our equality under the sun – in a way we never could before.

Now, if we are living out of balance, why not take a prompt from Earth’s two fixed balance points in its orbit round the sun? The Equinoxes. On these twin days in March and September Earth is in harmony and we are equal under the sun. That is a great resource! It has a logic and a beauty to it which, with your help, will build and build.

Because of course we care about the well-being of this and future generations. The message of EQ is that we are all equal under the sun. It's a message of hope. That we can act now as if we have a future - and the rhythms of the planet are there to help us.

A powerful symbol for balance. 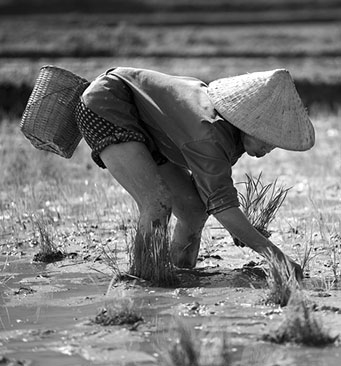 At spring and autumn equinox, the center of the sun is on the same plane as the Earth’s equator. This means that on one day in March and one day in September, there are the same hours of daylight and night – Equi-nox – everywhere around the world.

But what if we used the equinox as a symbol for how to live our lives every day of the year? What if ‘Not too long from now… our children may ask, “How were you able to start the process that unleashed the moral imagination of humankind to see ourselves as a single, global civilization?"’ (Al Gore in 2007).

Today, all our lives are bound up together. Let the equinoxes teach us that, in all our diversity, we are still equal under the sun. 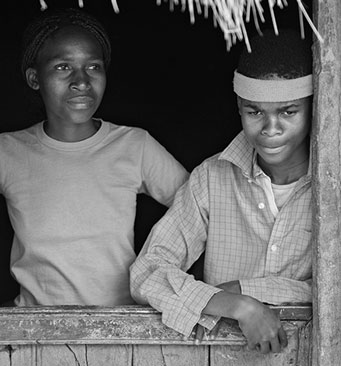 NOTHING NEW UNDER THE SUN

The idea that ‘we are all equal under the sun’ is not new.

Equality is a universal concept. 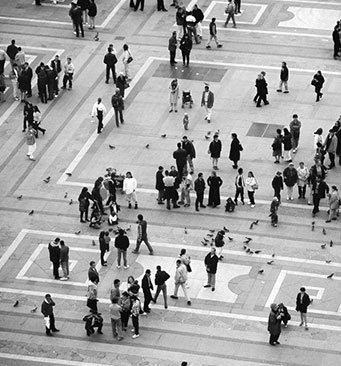 TURNING A SYMBOL INTO ACTION

We are using the notion of the equinox to help bring more balance to our world.

We are going to use the spring and autumn equinoxes as moments in time where we can focus the world’s attention on the need for greater equality. But we didn’t want to stop there.

We’ve set ourselves the goal of creating an online toolkit. This online library will share stories, ideas and events that can help bring more balance to our lives and our communities on a daily basis.

And to do it, we need your help.

next
prev
This is a cunning little logo, with imbedded meanings. It’s based on the math of the Golden Ratio (1:1.618), which means it relates to many designs of nature – and much that is man-made too, in all cultures. See if you can a] work out the symbolism b] build your own logo!
EQ has great and good potential. I like the big simple truth it stems from and pays into. - Seamus Heaney

Send us your best ideas for how to bring about balance.

We’re looking for ways that we can bring more balance and better future-thinking into our lives. And we want people to be able to share these ideas with one another.

Send us your best ideas. It could be a new community based initiative you’ve heard about, or a link to a great article you’ve read. You may have realized that the equinoxes will make great days to revisit and refresh existing projects and links, harmonizing them to these balance points. They may even inspire   We believe there is enough in this simple idea to inspire your own reaction or resolution. It may give you a Eureka! moment. you to start something new.

We will select the best of these ideas and arrange them into the new EQ searchable online library. We are also creating a calendar for events that are aimed at connecting community and creating balance.

You’ll be able to search through the library and calendar,   Think of this calendar as a passport to the future as well. It will be a valuable resource for us – and for the next generation. choose ones that feel most exciting and helpful to you and share them with your friends.

We will be launching the EQ solutions library on September 22, 2013 – the autumn equinox. And the library will continue to grow as you and like-minded people around the world add to it.

Thank you for helping us to build towards a world where we are all equal under the sun.

You may be new to thinking about the equinoxes and solstices, Earth’s four fixed orbit-dates. (It’s an axis-tilt thing). Here’s a good website for finding the actual moments of equinox where you live.

Check back for news and progress.

In a long exposure from the Canary Islands, sun and stars streak the sky on last year’s spring equinox. 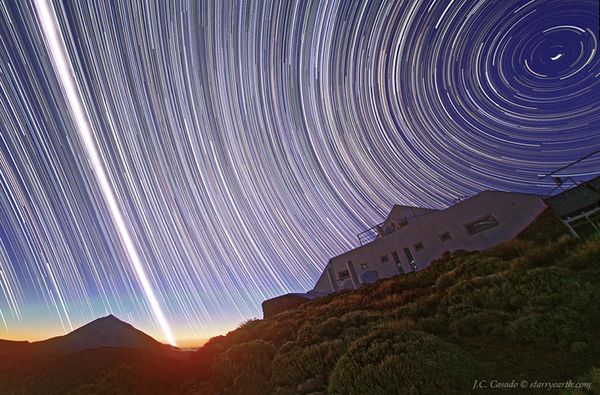 In the Northern Hemisphere spring officially began at 7:21 p.m. ET on Sunday, March 20, 2011—the vernal equinox, or spring equinox.

The true days of day-night equality always fall before the spring equinox and after the autumnal, or fall, equinox, according to Geoff Chester, a public affairs specialist with the U.S. Naval Observatory in Washington, D.C.

“Exactly when it happens depends on where you are located on the surface of the Earth,” he said.

By the time the center of the sun passes over the Equator—the official definition of equinox—the day will be slightly longer than the night everywhere on Earth. The difference is a matter of geometry, atmosphere, and language.

If the sun were just a tiny point of light and Earth had no atmosphere, then day and night would each be exactly 12 hours long on a spring equinox day.

But to begin with, as seen from Earth, the sun is nearly as large as a little fingertip held at arm’s length, or half a degree wide.

The spring equinox, however, occurs when the center of the sun crosses the Equator.

Plus, Earth’s atmosphere bends the sunlight when it’s close to the horizon, so the golden orb appears a little higher in the sky than it really is.

As a result, the sun appears to be above the horizon a few minutes earlier than it really is.

“Those factors all combine to make the day of the equinox not the day when we have 12 hours of light and darkness,” Chester said.

The length of day and night may not be equal on the spring equinox, but that doesn’t make the first day of spring any less special.

The fall and spring equinoxes, for starters, are the only two times during the year when the sun rises due east and sets due west, according to Alan MacRobert, a senior editor with Sky & Telescope magazine.

The equinoxes are also the only days of the year when a person standing on the Equator can see the sun passing directly overhead.

On the Northern Hemisphere’s vernal equinox day, a person at the North Pole would see the sun skimming across the horizon, beginning six months of uninterrupted daylight.

A person at the South Pole would also see the sun skim the horizon, but it would signal the start of six months of darkness.

Another equinox oddity: A rule of the calendar keeps spring almost always arriving on March 20 or 21—but sometimes on the 19th—MacRobert said.

In 1582 Pope Gregory XIII established the Gregorian calendar, which most of the world now observes, to account for an equinox inconvenience.

If the he hadn’t established the new calendar, every 128 years the equinox would have come a full calendar day earlier—eventually putting Easter in chilly midwinter.

“It begins with the fact that there is not an exact number of days in a year,” MacRobert said.

Before the pope’s intervention, the Romans and much of the European world marked time on the Julian calendar.

It turns out, however, that there are 365.24219 days in an astronomical “tropical” year—defined as the time it takes the sun, as seen from Earth, to make one complete circuit of the sky.

Using the Julian calendar, the fall and spring equinoxes and the seasons were arriving 11 minutes earlier each year. By 1500 the spring equinox had fallen back to March 11.

Under the Gregorian calendar, the year is 365.2425 days long. “That gets close enough to the true fraction that the seasons don’t drift,” MacRobert said.

With an average duration of 365.2425 days, Gregorian years are now only 27 seconds longer than the length of the tropical year—an error which will allow the gain of one day over a period of about 3,200 years.

Nowadays, according to the U.S. Naval Observatory’s Chester, equinoxes migrate through a period that occurs about six hours later from calendar year to calendar year, due to the leap year cycle.

The system resets every leap year, slipping a little bit backward until a non-leap century year leap nudges the equinoxes forward in time once again.